The Health Benefits of Physical Activity

Strong scientific evidence shows that physical activity reduces the risk of premature death (dying earlier than the average age of death for a specific population group) from the leading causes of death, such as heart disease and some cancers, as well as from other causes of death. This effect is remarkable in two ways:

Research clearly demonstrates the importance of avoiding inactivity. Even low amounts of physical activity reduce the risk of dying prematurely. As the figure on page 1 1 shows, the most dramatic difference in risk is seen between those who are inactive (30 minutes a week) and those with low levels of activity (90 minutes or 1 hour and 30 minutes a week). The relative risk of dying prematurely continues to be lower with higher levels of reported moderate- or vigorous-intensity leisure-time physical activity. All adults can gain this health benefit of physical activity. Age, race, and ethnicity do not matter. Men and women younger than 65 years as well as older adults have lower rates of early death when they are physically active than when they are inactive. Physically active people of all body weights (normal weight, overweight, obese) also have lower rates of early death than do inactive people.

Regular physical activity strongly reduces the risk of developing type 2 diabetes as well as the metabolic syndrome. The metabolic syndrome is defined as a condition in which people have some combination of high blood pressure, a large waistline (abdominal obesity), an adverse blood lipid profile (low levels of high-density lipoprotein [HDL] cholesterol, raised triglycerides), and impaired glucose tolerance.
People who regularly engage in at least moderate-intensity aerobic activity have a significantly lower risk of developing type 2 diabetes than do inactive people. Although some experts debate the usefulness of defining the metabolic syndrome, good evidence exists that physical activity reduces the risk of having this condition, as defined in various ways. Lower rates of these conditions are seen with 120 to 150 minutes (2 hours to 2 hours and 30 minutes) a week of at least moderate-intensity aerobic activity. As with cardiovascular health, additional levels of physical activity seem to lower risk even further. In addition, physical activity helps control blood glucose levels in persons who already have type 2 diabetes.
Physical activity also improves metabolic health in youth. Studies find this effect when young people participate in at least 3 days of vigorous aerobic activity a week. More physical activity is associated with improved metabolic health, but research has yet to determine the exact amount of improvement. 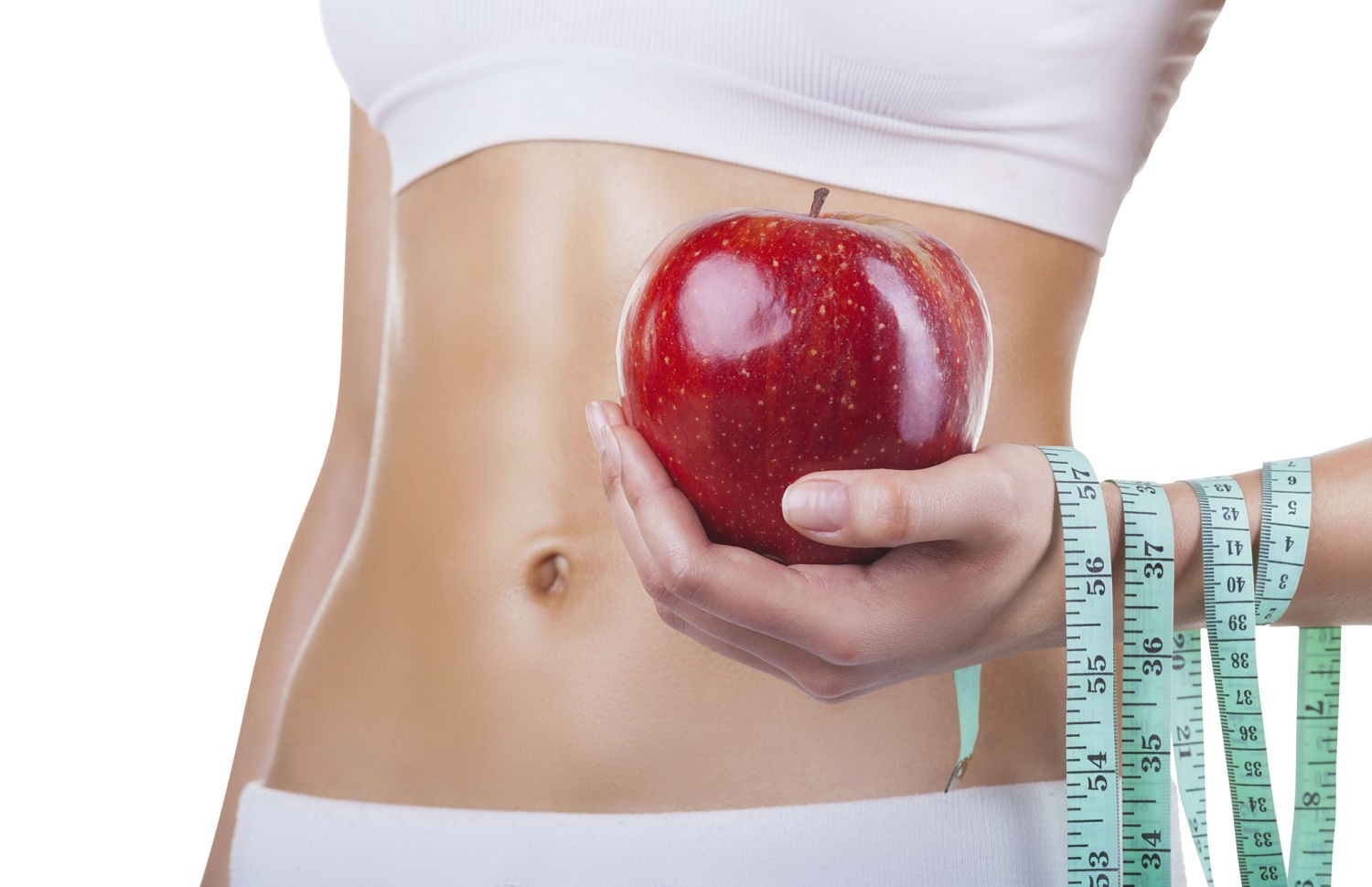 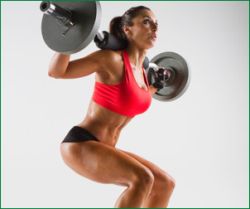 Glycogen: What you need to know 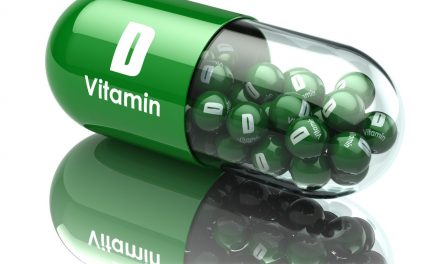