Research and the role of Omega-3 fatty acids in growth, development and in health and disease has expanded over the past 15 years. In the 1950s the emphasis was on vegetable oils and their high cholesterol effects. Today there has been an important shift to investigate the important functions of Omega-3 fatty acids, particularly EPA (eicosapentaenoic acid) from fish oils or fish, in the possible prevention of such conditions as hardening of the arteries, inflammation, blood clot formation and even cancer. Diets today are high in Omega-6 fatty acids because of the increased production of oils from oil seeds such as corn, safflower, cottonseed, and other vegetable oils for cooking. Over the past 40 years, there has been an increase in hydrogenated oils. Hydrogenated oils increase cholesterol and lower HDL (good lipids). The increase in consumption of saturated fats from animal sources and hydrogenated vegetable oils has led to a drastic reduction in EPA intake.

role in managing healthy blood lipid levels. They also show populations with a high consumption of fish, such as Eskimos and Japanese have lower rates of heart disease and may in fact prevent atherosclerosis. Studies in 1983 show EPA may have a positive effect on the joint health, healthy skin, digestion and elimination, and respiratory health. Therefore, regular ingestion of EPA should have a beneficial effect on numerous health conditions, which may include inflammatory and autoimmune conditions, colon health, and a healthy heart.

Like a shield, Omega-3 essential fatty acids (EFAs) are essential for protecting healthy arteries, blood pressure and triglycerides already in the normal range. The EFAs contained in cold water fish are believed to be the reason why those living in Greenland, whose diet is mainly fish, have good heart and circulatory health.

While you can get Omega-3 from plant sources – and that’s a good option for vegetarians – it appears your body’s ability to convert and use it is not as effective as the Omega-3 from EPA and DHA that’s found in fatty fish like salmon, albacore tuna, sardines, herring, anchovies and mackerel.

It is believed that at one time humans were able to make EPA and DHA conversions more efficiently, but due to our modern diet, lifestyle and the amount of transfats we consume from prepared, packaged and fast foods, our ability has diminished.

What makes EPA and DHA unique is that once they’re consumed, they are readily absorbed by various tissues and cell membranes where they affect a wide range of metabolic activities. Sometimes they restrain harmful activity, like fighting free radicals. Sometimes they facilitate functions to keep you healthy. For example, in the brain they play a role in neuro-development to keep your mind and memory strong. In the heart, EPA and DHA influence electrical activity to keep heart rhythms healthy. 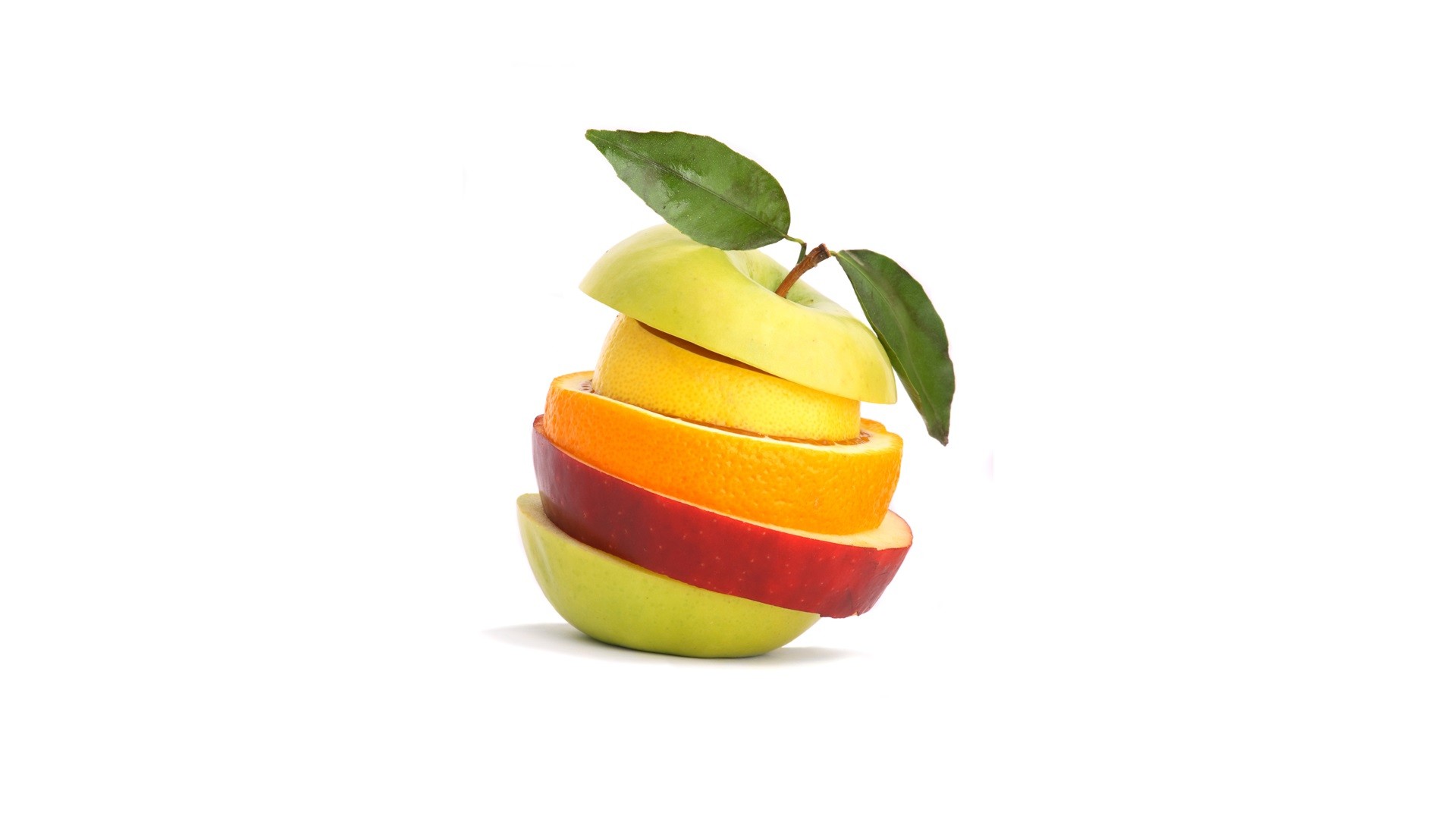 Nutrition for Everyone: Vitamins

Keep your brain fit for life